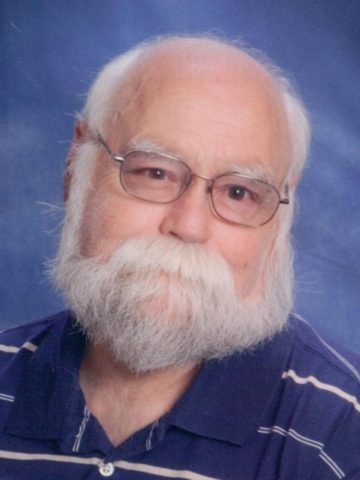 ALBERT KUHN THOMPSON, age 66, passed away June 25, 2017. He was born in Nashville, TN on January 28, 1951. He is preceded in death by his parents Charlie Ben and Mary (Kitty), and Brother Charles. He is survived by his wife Pam, children Chris (Katie), Rachael (Reuben) Mason, Billy Williams, Matthew, and Kerri (Andy) Santos. His grandchildren, Kaitlyn, Jane, Stephen, Kayleigh, Canaan, Isabella (dec.), Sophia and Ryder. His great-grandchild, Ayden. His siblings, Tonie (Frank, dec.) Duffy, Diane Owen, Connie Russell, Tim (Janie), and Paul. He is also survived by a multitude of nieces and nephews. Visitation will be held June 28, 2017 from 2:00pm – 8:00pm. Funeral services will be held at Park Avenue Baptist Church June 29, 2017 at 11:00am, with visitation beginning at 10:00am

Albert graduated from Hillwood High School in 1969. He later ran his own handyman business with his father and brother Charles. He worked as a corrections officer, and later ran the maintenance department at the Tennessee Department of Corrections for 30 years, retiring in 2014.

Albert was known for his love of family. He never met a stranger and loved to talk with everyone he met. He was the first to head out to someone in need. He loved antiquing with his wife, collecting old lanterns, collectable cars, and John Deere items. His favorite pastimes included camping with family, sitting on his porch with his dogs, and enjoying cookouts with family around the pool.

Albert was a devoted son to his parents. Beloved by his brothers and sisters. He was a loving and sweet son, brother, husband, father, uncle, grandparent, and friend.

He was also especially known for his joking, silly manner and cutting up with everyone he could. His funny personality and the love he showed are all great memories now.