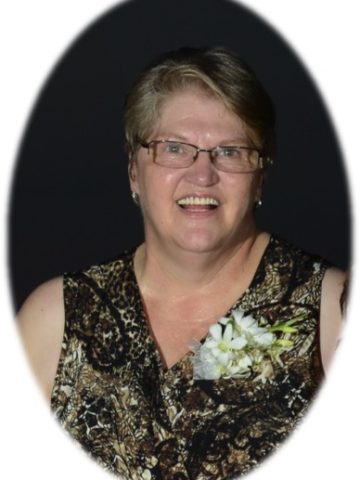 Departed on February 28, 2019 and resided in Chattanooga, TN

Andrea Lynn Baron, 73, passed on February 28, 2019 in Chattanooga, Tennessee, after developing terminal complications from a stroke. She was born on February 26, 1946 in Sacramento, California to Polish immigrant, Mary Jeka. She spent her early childhood in the Chicago area and left home at the age of 16, to the East Coast. Several years after having her two children, she returned to the Chicago area and resided there until she moved to Nashville, Tennessee. In 2000, she was diagnosed with and beat breast cancer. In her later life, she was a director and caretaker in a home for disabled veterans in Nashville. She suffered a stroke in 2014, after which she spent her remaining time being cared for in a skilled nursing facility. She was a true fighter and survivor of extenuating circumstances and hardships in her earlier life, which likely resulted in her extremely generous nature toward her family and friends. She enjoyed journaling and crocheting, but one of her greatest joys was contributing to raising her three oldest grandsons who she loved and nurtured. She enjoyed visits from her family and welcomed three more grandchildren over the years. Many can attest to her accepting and nonjudgmental nature that led to genuine connections and friendships. She was known for her quick wit, humor and no-nonsense attitude which was preserved up until the time of her death.
She is preceded in death by her mother, Mary Jeka and brother, Dennis Raila. She is survived by her brothers, Phillip & Sam Raila, son, James Baron, daughter, Jessica Baron, daugher-in-law- Aisha Baron, grandchildren- Jordan, Woody, Tyler, Jael, Ayan, Raja, and a host of many extended family members and friends.
A memorial service will be held on Saturday, March 9, 2019 in the chapel of West Harpeth Funeral Home at 11:00am. Visitation will be held an hour before the service on Saturday. Following the service, the family invites everyone to join them for a luncheon in West Harpeth’s Celebration Hall.