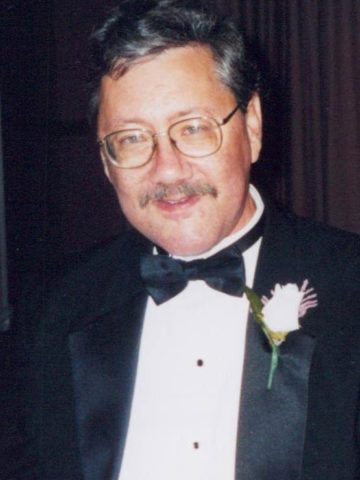 Departed on October 19, 2017 and resided in Nashville, TN

He was born in Nashville to Roland R. and Waneta S. Strickert. Andrew graduated from Hillsboro High School, was a veteran of the U. S. Air Force, and an honors graduate of Tennessee State University.

Andrew was a passionate Tennessee Titans fan and wrote blogs for goTitans.com (as A.D.) and totaltitans.wordpress.com. He was also an avid fan of North Carolina Tar Heels basketball and Tennessee Volunteers football.  Andrew enjoyed fishing, cooking, gardening, playing pool, and card games. He and Janice enjoyed vacationing in Biloxi, MS.

Andrew was a talented writer with a quick wit, sharp sense of humor, and adept analytical skills. He had a passion for couponing and finding amazing bargains.

The family would like to extend a special thanks to the staff of the Veterans Administration Hospital, who provided excellent care throughout Andrew’s extended illness, and to Andrew’s friends at Gilda’s Club.

Memorial gifts may be made to Gilda’s Club Middle Tennessee at https://www.gildasclubmiddletn.org.