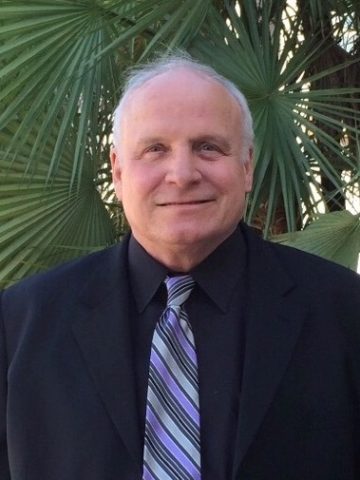 Departed on August 2, 2017 and resided in Nashville, TN

Andrew was born August 21, 1954 in Queens, NY to James and Kathleen (Bell) Wulforst. He graduated from South Broward High School in Hollywood, FL in 1972. While in school, Andrew was on the football and wrestling teams. Andrew attended Oglethorpe University in Atlanta, GA after graduating.

Andrew was married to Debra Janet Stocks. Andrew and Debra had two children, Chris Wulforst and Amanda Wulforst. Andrew worked in the alarm and security industry for the majority of his life. Andrew worked as a QCS for the southeast region, and owned his own alarm business, prior to his retirement in 2007.

A receiving of friends will begin at 9:00 a.m., Wednesday, August 9, 2017, at St. Matthews Catholic Church, 535 Sneed Rd. 37069. A funeral mass will follow at 11:00 a.m. Father Sappenfield will be leading the funeral mass. In lieu of flowers, memorials may be made to the American Cancer Society. Those wishing to sign Andrew’s guestbook may do so at www.westharpeth.com.