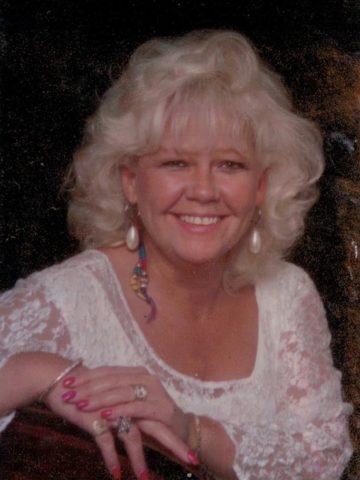 Departed on October 12, 2019 and resided in Murfreesboro, TN

Anita Kay Polson, age 70, of Murfreesboro, TN passed away on Saturday, October 12, 2019 at St. Thomas Rutherford in Murfreesboro. She was born in Nashville, TN on September 22, 1949 to the late Joseph Walker Nance and Rebecca Louise Bassam.
Along with her parents, Anita is preceded in death by her sister, JoAnn Moss.
She is survived by her daughter, Teresa Kay Davis; grandchildren, Davis Wade Fleming(Saragrace) and Jessica Kay Fleming. Anita is also survived by her nephews, Jimmy Moss and Michael Moss; great-nephews, Randy Moss and Andy Moss; great-niece, Misty Moss; ex-husband and friend, Wayne Davis; a host of extended family members; and many friends.
Anita was raised in church and was a firm believer in Christ throughout her life. She was also known as “the hairstylist”. She worked doing hair in the Nashville area, even owning Anita’s Salon at one point in time. Anita loved her grandchildren dearly and her daughter was her best friend.
A Celebration of Life will be held on Thursday, October 17, 2019 at 1:30pm at West Harpeth Funeral Home in Nashville. Visitation will also be held at the funeral home on Wednesday, October 16th from 2:00pm until 8:00pm and again on Thursday from 11:00am until the time of service. Anita will be laid to rest at Harpeth Hills Memory Gardens.