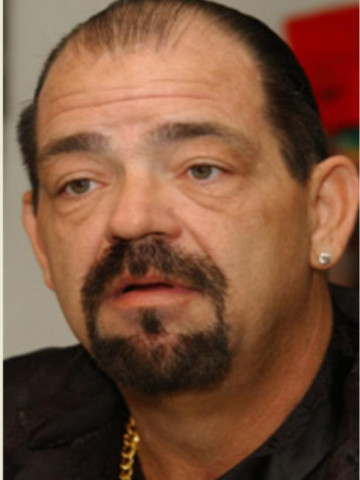 Departed on September 14, 2013 and resided in San Antonio, Texas

Michael J. Yuchnitz, age 60, of San Antonio passed away on Saturday, September 14, 2013. He retired from the U. S. Air Force after 20 years of service. Mr. Mike was a business owner and entrepreneur since he was 12 years old. He was a loving father, grandfather and devoted family man. Mr. Mike was a caring friend and generous man. He loved to travel to Korea and Las Vegas, his favorite places. Mr. Mike was a visionary and possessed a great sense of humor, always joking. Presently he operated his Mr. Mike’s $39.95 Optical off Bandera Rd. and 410 with his son, Noah which will remain open for service to his loyal customers in the community. He was preceded in death by his father, Francis James Yuchnitz; brothers, Anthony Christopher Yuchnitz, James Frances Yuchnitz. Michael is survived by his; mother, Marie Yuchnitz; sons, Noah Michael Yuchnitz and wife, Eunyoung and Justin Michael Yuchnitz; daughter, Misty Gomez; two sisters, Susie Shockley and Linda Greer and husband, John Greer; grandchildren, Robbie, Michael Justin, Lea Jade, Lauryn Nicole, Gracie, and numerous nieces, nephews and friends and special dog, Platinum. Visitation and services were held in San Antonio where Mr. Yuchnitz resided. The local Nashville visitation will be held on Friday, September 20, 2013, from 2-8pm, at the West Harpeth Funeral Home. The family will have a graveside service in the family plot on Saturday, September 21, 2013, at 11am, at Woodlawn Memorial Park.