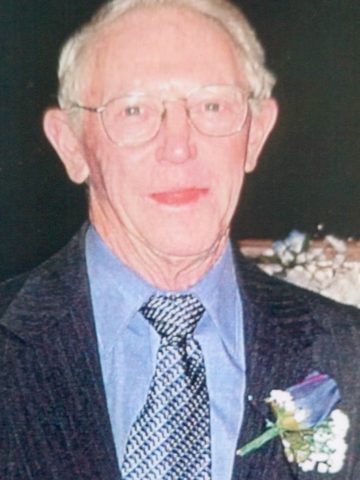 Billy C. Kinslow, age 83, of Nashville, TN passed away at his home on Tuesday, June 25, 2019. He was born on October 22, 1935 in Crofton, Kentucky.
Billy is preceded in death by his parents Mildred Ruth and Willie F. Kinslow; sister, Maymie Fitts; and two brothers, Raymond Kinslow and Bobby Kinslow.
He is survived by his loving wife of 55 years, Wanda Kinslow and their two daughters Tammi Newton(Tony) and Terri Armstrong(John). He is also survived by his grandchildren, Torie Clodfelter(Jared), Tyler Newton(Brittany), Tanner Newton(Taylor), Austin Armstrong, T.C. Newton, and Ty Newton; and great-grandchildren, Teagan Newton and Harrison Clodfelter.
Billy’s love went well beyond his immediate family and he gained many extended family members over the years including children: Jerry, Laurie, Barry, and Terry Whittaker; grandchildren, Joey, Tony, Kristie, Sarah, Shawna, John, Nikki, Jeffrey, Jonathan, Bethany, Dria, Keenan, and Ronan; and great-grandchildren, Bradin, Cooper, Kaysen, Trace, Everett, Hunner, Gracie, Remi, Bella, and Abigail.
Billy Honorably served his country in the United States Army for over 3 years. After the military, he went on to begin a career in the Ministry, serving Christ and delivering God’s word for over 50 years throughout middle Tennessee. He also worked many years laying tile. Billy was an avid KY Wildcat fan, and loved the sport of Baseball. His grandchildren held a special place in his heart and he seized every opportunity he could to watch them play sports.
A Celebration of Life will be held at West Harpeth Funeral Home in Nashville, TN on Friday, June 28, 2019 at 10:00am with Jack Davis and Eric Morrison Officiating. Visitation will also be held at the funeral home on Thursday, June 27, from 4:00pm until 8:00pm and again on Friday from 9:00am until the hour of service. Billy will be laid to rest at Mt. Olivet Cemetery in Nashville.