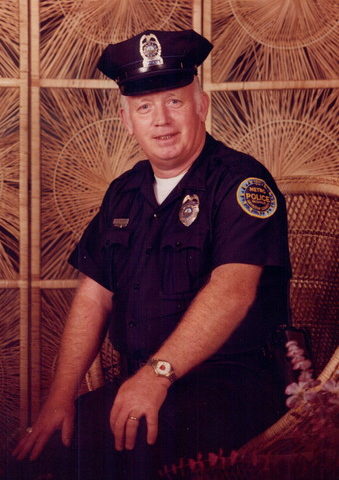 Along with his parents, Carl is preceded in death by his sisters, Barbara Harrison and Delia Neighbors; brother, Fred; daughter, Carleen Whitley; and daughter-in-law, Terry Knight.

Mr. Knight was a United States Navy Veteran and served as a Metropolitan Nashville Police Officer for 38 years. He was also a 50-year member of the West Nashville Masonic Lodge, a Director’s Staff member of the Al Menah Shrine Temple, and a Lifetime Member of the V.F.W. Post 1970.

A Celebration of his life will be held on Wednesday, March 31st, 2021, at 2 p.m. in the chapel of West Harpeth Funeral Home with James Humphrey officiating. Pallbearers include: William Joseph Knight, Thomas Feeney, Zachary Knight, Curtis Spann, Jr., Michael Moses, and Tony Whitley, Jr. The family will receive friends and loved ones on Tuesday, March 30th, 2021 from 1:00 p.m. until 8:00 pm, and on Wednesday two hours prior to the service. Interment will follow at Harpeth Hills Memory Gardens.