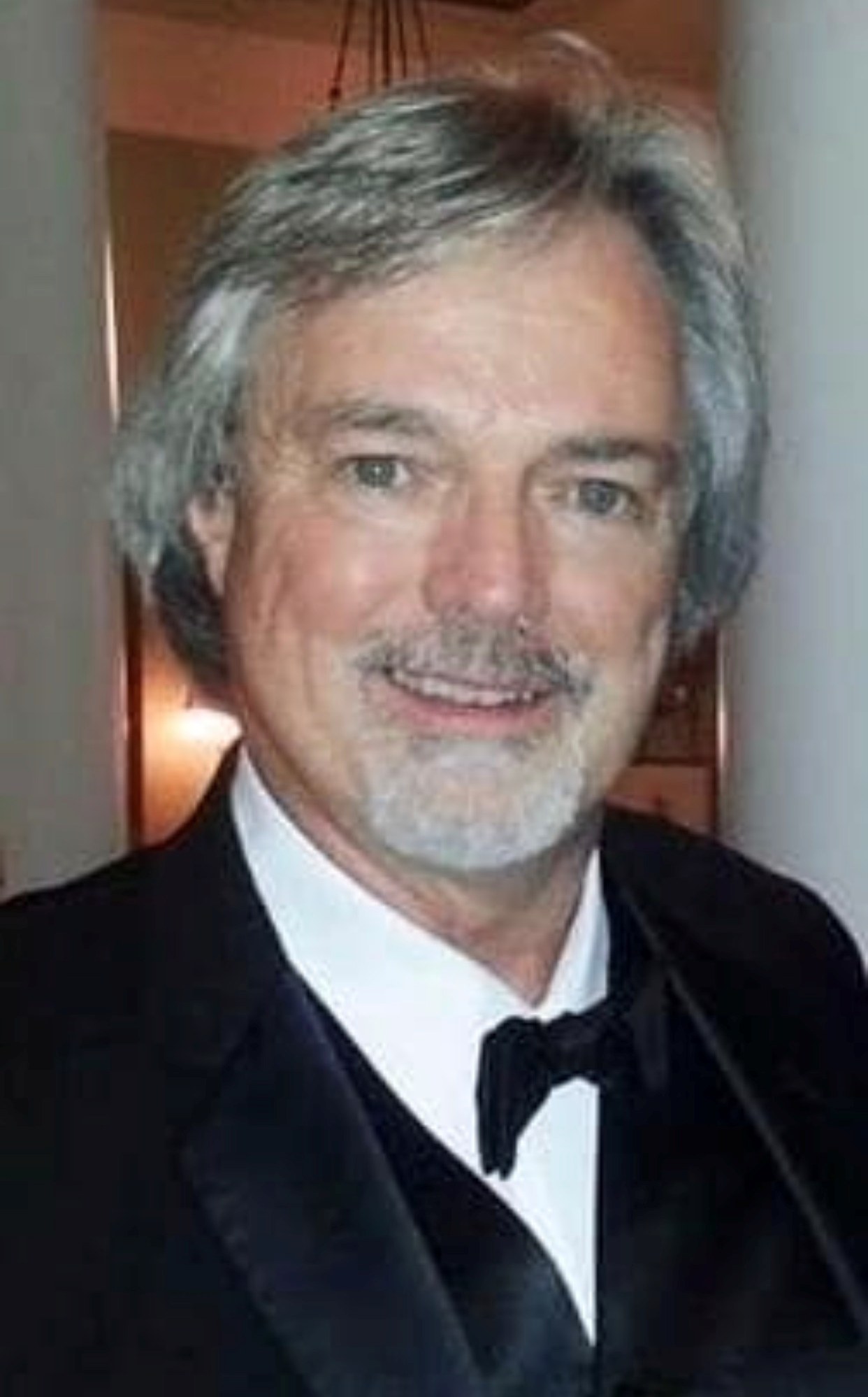 Carl struck out for Nashville right out of high school from Anderson, SC in the late 60s with various musical influences. He eventually landed on Music Row with April Blackwood Music. One of his earliest gigs working in Country Music was in the early 70s where he joined Lynn Anderson as a guitarist. He had success as a songwriter when she recorded his song Born in Love on her 1974 album Smile for Me. After Lynn Anderson he toured with several major acts such as Charlie McClain, Margo Smith and played venues from the Houston Symphony to Madison Square Garden, did rodeos, and tours of Europe. He appeared as a musician on the Today Show, Music City news Awards show and The Midnight Special and more. He was an ASCAP affiliated songwriter and lifetime member of the AFM257 for 49 years, where he was a constant and strong advocate of their mission. In the late 80s he stepped away from actively touring and playing only doing smaller projects and began a career with Cigna GSA where he retired after 20 years. He continued writing and recording in his studio as well as performing on the show Nashville where he worked as an extra for 5 seasons.

A celebration of his life will be held at 2:00 p.m. on Saturday, December 14, 2019 at West Harpeth Funeral Home. Visitation with the family will be from 12 until 2 prior to the service. In lieu of flowers donations may be made to Musicares.