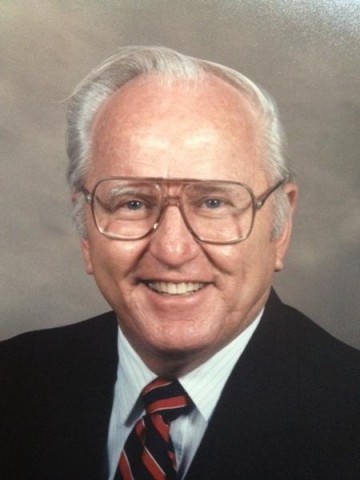 Neal W. Carter, 83, passed away September 9, 2013. He is survived by his wife of 2 years, Vivian Butterini, daughter Catherine Carter John Stiles, son David Carter Marti Moore, grandson Benjamin Carter, granddaughter Olivia Carter, and sisters Janera Carter Sayle and Dora Carter Tekulve John both of Cullman, Alabama. He was preceded in death by his wife of 55 years Ann Rankin Carter. Neal was born and raised in and around Double Springs, Alabama, which he always considered home. He served as an instructor for the Army at Fort Sill, OK during the Korean War. After graduating from the University of North Alabama, he moved to Nashville where he earned a Master's at Peabody College. It was there that he met Ann, a Vanderbilt graduate student. Neal and Ann were charter members of Bellevue Presbyterian Church where Neal was an active member of the choir. He taught in the Nashville Schools, becoming the Math and Science Supervisor and an assistant principal in several high schools before retiring. Neal went on to expand his land business which remained an outlet for his ideas and energy for decades. Neal and Vivian traveled extensively as long as his health allowed, and lived each day to the fullest. Visitation will take place at Harpeth Hills Funeral Home on Highway 100 from 4 – 8 pm Thursday, September 12. A family graveside service will be held Friday morning, with a memorial service planned for later in the fall.