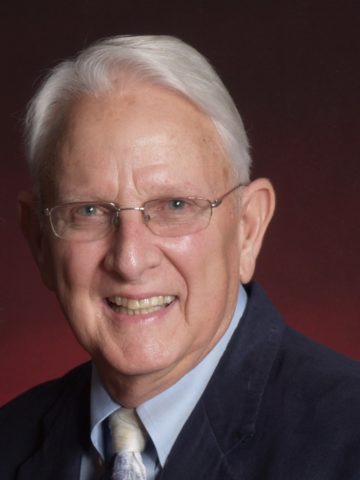 Departed on January 13, 2021 and resided in Nashville, TN

Born in Memphis, Tennessee August 26, 1941 and residing in Nashville, Tennessee when he passed away on January 13, 2021.

He served as a Chaplain in the US Army for 23 years, served with Special Forces, attended Special Forces Officer Course Training at Fort Bragg, and served two tours in Germany. He retired as a LTC. He served as the Co-Director of the Christian Family Counselor Center in Lawton, OK for 3 years. He was licensed as a Professional Counselor and a Marriage and Family Therapist in OK and AR. He was the Corporate Chaplain for Hudson Foods, Inc. for 5 years and the Director of Chaplain Services for Tyson Foods, Inc. for 8 years. He served as Staff Chaplain, Hospice Chaplain, and Director of Pastoral Care Services for St. Mary’s Hospital in Rogers, AR. He served as a chaplain with Circle of Life Hospice and in retirement served as a chaplain with the Arkansas Game and Fish Commission. Alan was a board-certified chaplain of the Association of Professional Chaplains and served on their Member Services Council. He served on the Advisory Board of Mercy Medical Center of NWA and on the Council of Endorsement for the Cooperative Baptist Fellowship for 3 years.

Friendly, generous, thoughtful, welcoming are words that described Alan Tyson. Alan’s life was devoted to coming alongside people as they grew in their understanding of God’s love and their own faith. He enjoyed helping women find their place in ministry and helping industries care for the spiritual needs of Christians, Muslims, Jews as well as those with no faith affiliation. His family could count on him to be present for celebrations and for hard times. He loved to ride bikes, plan trips, see new places, try new recipes, and learn to use new tools and gadgets.

Throughout his life Alan faithfully tithed to the churches he attended. As a Memorial to him give to the church or charity of your choice.

An online Celebration of Life will be held January 30 at 1pm. The family hopes to host an in person gathering in Rogers, AR when it is safe to do so. Please check Alan’s Facebook account for more information.