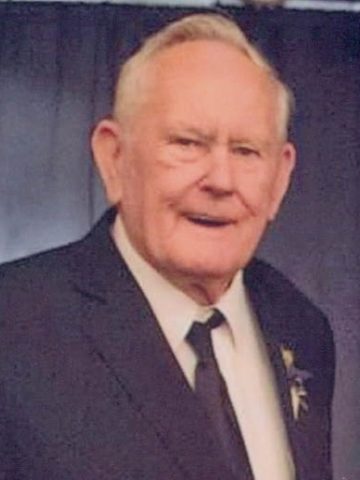 Mr. Charles K. Gilliam of Nashville, TN passed away September 2, 2020 at the age of 83 yrs. He enjoyed old westerns, was an avid lifelong mechanic and a racer.  His claim to fame was appearing as a stunt double in the 1967 film, “Track of Thunder”, where his job in the film was to wreck a car at the Nashville Speedway.

During his lifetime, Mr. Gilliam raised 3 families and was so proud of every one of them. Family or not, he helped everyone, from graduating college to feeding the hungry and fixing cars.  He was one of a kind; a quiet man of great integrity.  He will long be remembered for sitting down to family dinners and eating with a slice of Colonial Bread in his left hand …. a standard for him at mealtime. He leaves behind so many loving family members and so many wonderful memories.