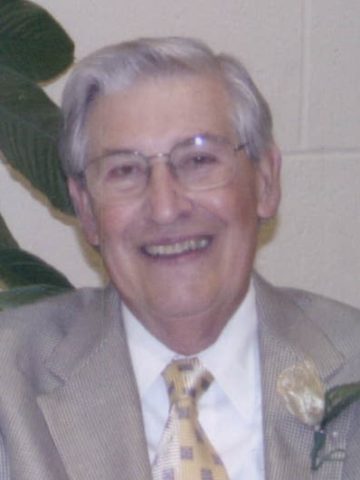 Departed on February 3, 2019 and resided in Nashville, TN

Clayton David Gentry passed away Sunday, February 3, 2019 at his home. He was born to the late C. Houston Gentry and Rowena Gentry on March 21, 1935 in Bold Springs, TN. He was a lifelong member of West Nashville Cumberland Presbyterian Church where he taught Sunday School for 42 years. Clayton honorably served his country in the United States Army and then the Army Reserves for years to come.

Clayton was employed by National Life Insurance Company for 38 years, where he retired as Vice President. He was an avid Nascar racing fan. He also enjoyed traveling to Nascar races and owning and working on race cars. Along with racing, Clayton was a Vanderbilt University sports fan.