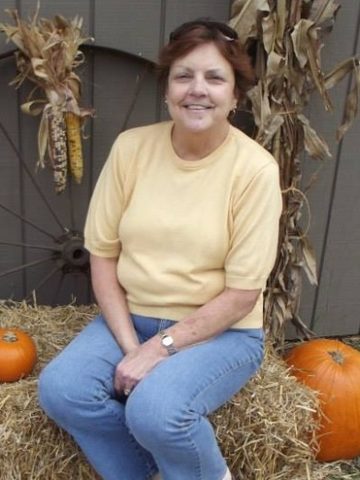 Departed on September 23, 2019 and resided in Nashville, TN

Mrs. Burgess enjoyed long walks and feeding the ducks at Centennial Park with her family and especially her grandchildren.

Connie loved all children but especially those that she cared for on a regular basis. Especially those that seemed to need a little extra love. She has been known to keep those babies for days at a time when needed and she became "Granny" to many over the years. And just last month, she officially became Granny to Ryder. She said this summer when she was in the hospital for a brief stint, that she was going to hold out until she knew ALL of her babies were going to be safe and in their forever homes...and by "babies", she meant Ryder, Baylee and Brayden. They were all "officially safe" as of a few weeks ago when their adoptions were aprroved. I guess she decided  it was finally ok for her to go now.

She was equally proud of her older grandchildren, Michael, Hannah and Christopher

A Celebration of Life Service will be held 2:00 p.m. Saturday, September 28, 2019 at West Harpeth Funeral Home in the Chapel.

Visitation with the family will be held on Saturday prior to the service from 10:00 a.m. until 2:00 p.m. in Celebration Hall at West Harpeth.

In lieu of flowers Connie has ask that the donations go to Ryder’s adoptions, 101 Fifth Avenue West, Suite 20 here in Springfield.