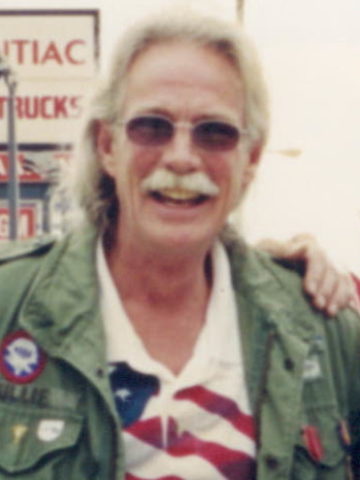 Departed on November 14, 2018 and resided in Nashville, TN

Mr. Sullivan was born February 9, 1949 in Nashville, TN to Anna Ruth Parker. He served in the U.S. Army during the Vietnam War, from 1969-71. Upon returning to America, he worked for CSX Railroad as an engineer for 33 years and was active in the endeavors of AmVets. He was a participant in the Nashville Veteran’s Parade yearly. In his spare time, Danny enjoyed tending to his farm and caring for his horses, turkeys, and dogs. He enjoyed traveling, and visited Scotland and Ireland, the lands of his ancestors, in spring of 2017. He was a Little League coach during his son's childhood. He was willing to help friends, family, and neighbors with anything, and opened his home to those in need. He will be sorely missed by many who admired and loved him.

He is survived by his wife, Sandy Sullivan, his son, Travis Sullivan, daughter, Rhonda Love, and granddaughter, Sarah Stewart.