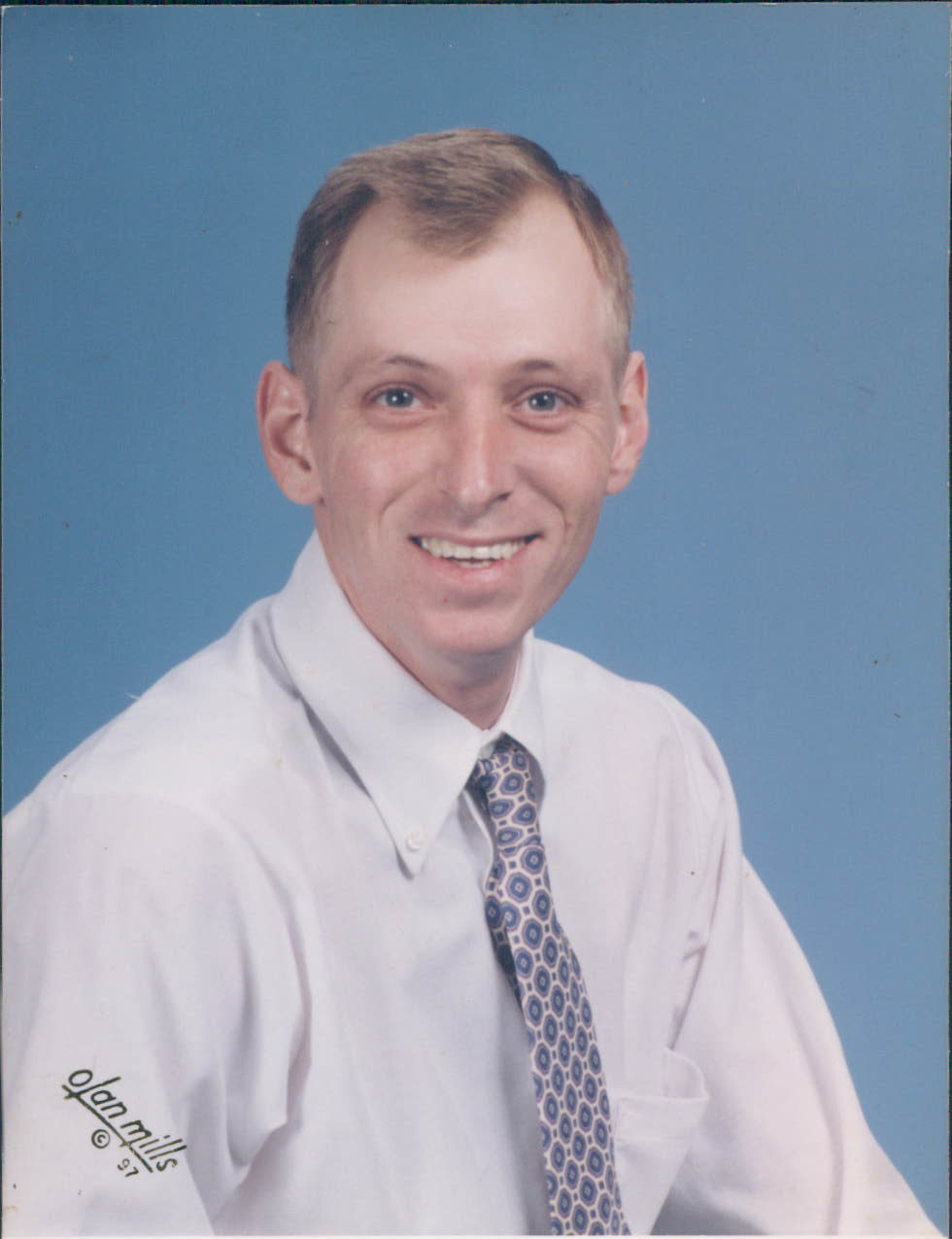 Darren Bayne, age 53, of Nashville, TN passed away on Thursday, December 5, 2019 at Centennial Medical Center in Nashville. He was born in Nashville on December 13, 1965 to the late Alton “Buddy” Derrie Bayne and Delorse “Lois” Coleman Bayne.
Along with his parents, he is preceded in death by his sister, Terry Lynette Bayne Owens and nephew, Anthony Brinkley.
Darren is survived by his sister, Kristie Bayne Cox(Billy); and nephews, Matthew Carey Brinkley(Brittany) and William Blake Cox. He is also survived by great nieces and nephews, Ciara Brinkley, Anthony Brinkley, Peyton Brinkley, Haley Cox, and Blakely Cox; and his aunt, Patricia “Aunt Pat” Justice, who he called every night at 8:30pm.
Darren’s family will miss him and his sometimes ornery personality, but will always cherish the memories they have of him. He was a huge Tennessee Vols fan, but was also interested in wrestling and NASCAR as well. He enjoyed playing pool and joining his friend Jimmy Spencer in a game of tennis. Darren’s favorite channel was TV land, watching iconic shows like, Andy Griffith, Sanford and Son, and Golden Girls.
A Celebration of Life will be held at West Harpeth Funeral Home in Nashville on Friday, December 13, 2019 at 2:00pm, with Hubert Cunningham officiating. Visitation for family only will be from 9:00am until 10:00am. Public visitation will begin at 10:00am and last until the time of service. Darren will be laid to rest with family at Mt. Olivet Cemetery in Nashville.
Pallbearers will be: Jimmy Spencer, Tammy Barber, Mike Hooper, Dillon Haycraft, Matthew Brinkley, and Blake Cox.