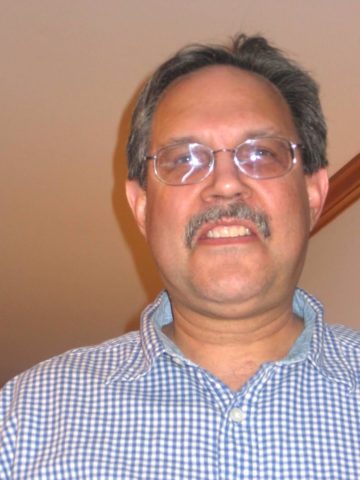 David Christopher Duncan, Sr. was born August 3, 1951 to the late William Richard Duncan, Sr. and Mary Alice Hall Duncan in San Antonio, Texas. He passed away on Saturday night, June 10, 2017 at 65 years of age. He was the youngest of three children, with one sister and one brother.

David was educated in the Nashville Public Schools, graduating from North High School in 1969. He received a B.S. in mechanical engineering from Tennessee State University and an M.B.A. and M.S. in mechanical engineering from the University of Detroit. David’s professional career began at Xerox in Rochester, New York. Subsequent employment included employment as a design engineer at Ford Motor Company in Detroit, a design engineer at Nissan in Smyrna, Tennessee, and a quality manager at Servitech Industries in Nashville. He travelled abroad making several trips to Japan for his work at Nissan and another manufacturing company. During some of his time in Japan, he learned much of the culture and was able to speak many phrases in Japanese. David retired from Servitech Industries on May 31, 2017.

David was interested in auto design and mechanics. He was also a business manager and utilized his business knowledge to manage a business for one of his relatives. He enjoyed music by the Eagles, Chicago, Peter Frampton, Michael Jackson, Kenny G. and Stevie Wonder. In recent years, David was also a devoted caregiver to his disabled wife, Patricia, who suffers from dementia. He worked diligently providing for her care around the clock.

At an early age, David joined Hall Memorial Baptist Church. Later, he became a church family member of Highland Park Church. David loved Jesus, and he loved his church. He made serving weekly communion his ministry at Highland Park Church. He was extremely proud that his son, David Jr., plays in the church band.

Both of David’s sons are musicians, in addition to working at their regular jobs. David supported their performances, and went to hear them play as often as possible. He was a devoted family man and showed unwavering love and support to his wife, his sons, his mother, his sister, and his extended family. He had a great sense of humor, and was a warm, kind, caring person. He was considered “the rock” by many family members who would go to him for advice or just to have him to talk to.  He put God first in everything, often saying “I couldn’t do this without God’s love and goodness.” David’s memory will be cherished by a devoted family, his wife, Patricia Johnson Duncan, his sons, David C. Duncan, Jr. and Sean P. Duncan, his mother, Mary Alice Duncan; sister, Mary Duncan Scott;  aunts, Lois Harmon, and Leona Duncan; uncles, Austin Duncan and Floyd Duncan, good family friend and helper for his wife,  Laurita Bond, and a host of cousins and friends.