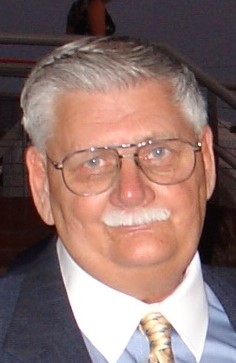 A memorial service will be held at West Harpeth Funeral Home, 6962 Charlotte Avenue, Nashville, TN on Thursday, April 22, 2021, at 1PM. Visitation with the family will be Thursday from 12PM until the service at 1PM.

In lieu of flowers, donations can be made to Alive Hospice or the charity of your choice.