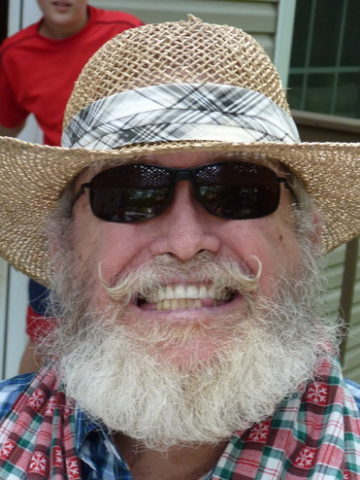 Departed on December 26, 2020 and resided in Nashville, TN

Denford Lynn Owens, loving husband, father, and grandfather, left to be with Jesus on Saturday, December 26th, 2020 at the age of 67.

He is preceded in death by his parents, Frank and Novella Owens. Survivors include his wife of 47 years – Vicky Owens; their two children – Christian and Adam; four grandchildren – Laura, Carter, Jaime and Raylynn, as well as nine siblings – Katherine, Linda, Carolyn, Gene, Raymond, Barbara, Riley, Alma and Jerry Wayne.

Denford was born the tenth of eleven children in Moulton, Alabama on August 26, 1953. While attending Freed-Hardeman College pursuing a degree in Bible, Denford met the love of his life Vicky Lynn Sherrod. The two were married soon thereafter. In 1974, the two began the journey of parenthood raising their two sons, Christian and Adam, who came only fifty-one weeks a part. During the early years of his career and marriage, Denford served as a Chaplain’s assistant in the United States Navy. After his time of service, Denford put his hands to carpentry, locksmithing, and security work. The family called many places home but eventually settled in Tennessee. Wherever he was, Denford’s love of Alabama football games and Dub’s Burgers never waned. In his free time, Denford enjoyed spending time with family, fishing, reading Louis L’Amour novels, studying Bible resources and commentaries, squirrel and rabbit hunting, and watching Clint Eastwood movies. His kindness, humor, and loving nature will be missed by all that had the privilege of knowing him well.

Leave a Reply to John and Carolyn parker Cancel reply