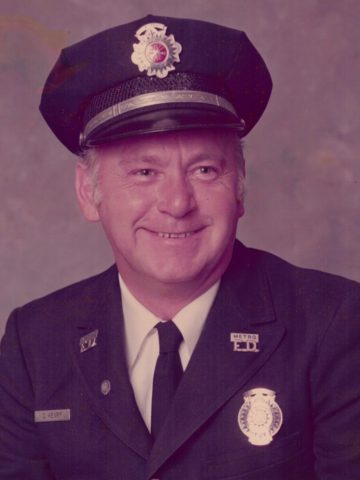 Departed on January 17, 2021 and resided in Nashville, TN

Mr. Henry is preceded in death by his parents, Clarence and Hazel Henry.

Mr. Henry retired in 1996 from the Metro Nashville Fire Department after 36 years of service.  He was also a faithful member of Saint John’s United Methodist Church for many years.

A private family burial will take place at a later date at Middle TN Veterans Cemetery.

Visitation with the family will be held on Thursday from 11:00 a.m. until 1:00 p.m. prior to the service at West Harpeth Funeral Home.

In lieu of flowers, memorial contributions may be made to Alive Hospice or Proverbs Animal Rescue in Nashville.