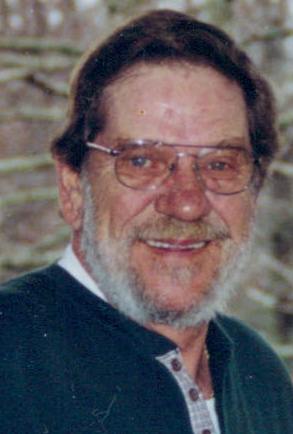 Donnie Robert Adkins, age 75 of White Bluff, TN, passed peacefully on April 13, 2018 surrounded by family and friends. A celebration of life service will be held on Thursday, April 19, 2018 at 6:00 P.M. at the West Harpeth Funeral Home in Nashville. Visitation with the family will be held from 4:00 P.M. until the time of service.

Donnie was born in Nashville on November 24, 1942, the son of Bob and Betty Adkins. He was a graduate of North High School in Nashville, TN where he was an all-around athlete.  He was a wonderful husband and family man.  Family was always the most important thing throughout Donnie’s life.  He had a special bond with each of his three sons.  Donnie always enjoyed having a good time and was the life of the party.

In his early days, Donnie and Mary would often travel out of town to theme parks, events, or even “New Kids on the Block” concerts just to entertain the kids. Later in life, he enjoyed nothing more than watching his son, Jason, at sporting events. He was Jason’s biggest fan.

Later, he moved to Dickson and met his wife, Kristi. They then moved to White Bluff and had two sons, Hunter and Ethan. Always a hard worker, he was constantly outdoors with his family, whether cutting wood or working in his garden. Ethan and Hunter were his right hand men, always working together and listening to his favorite music.  Donnie thoroughly enjoyed his time with his wife and children, who he loved and admired.

Donnie was a huge sports fan. He enjoyed football, basketball, baseball, and even wrestling.  He constantly cheered for the Florida State Seminoles, the Los Angeles Raiders, and also the Vanderbilt Commodores.  He was always interested in any sporting event and appreciated sharing that experience with his children.

In addition to his parents, he was preceded in death by his brother, Doug Adkins.  Donnie is survived by his wife, Kristi Adkins; three sons, Jason Adkins (Erica) of Nashville, and Hunter and Ethan Adkins, both of White Bluff; one granddaughter, Madison Adkins; one nephew, Jeff Adkins of Springfield, and his nieces, Crystal “Crissy” Silvera, Tiffany Billington, and Tabitha Connolly;  and his Lab named “Happy.”