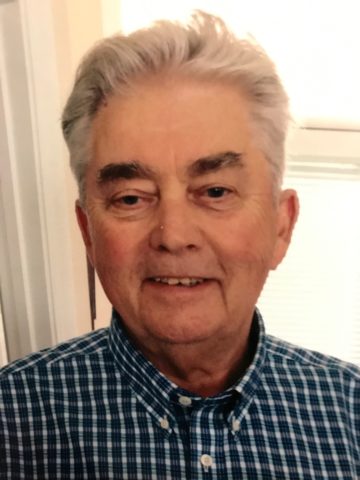 He is preceded in death by his wife, Ann McClure Jordan; parents, Charles and Thelma Blizzard Jordan; brother, Richard Jordan.

Ed enjoyed golfing, dancing, and playing pool. He also loved to travel. He is a veteran of the United States Air Force.

A Celebration of Life will be on Tuesday, August 1, 2017, at 12:30pm, at West Harpeth Funeral Home with Dr. Sam Creed officiating. Interment will follow at Middle TN Veterans Cemetery with military honors.

Visitation will be on Tuesday from 11:00am until the service time at 12:30pm, at West Harpeth Funeral Home.