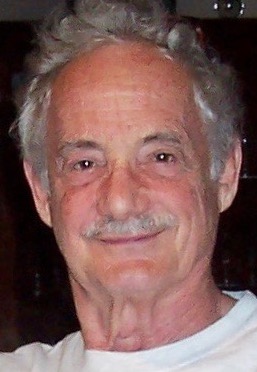 Fred A Oster, 83, passed away August 25, 2019 in Nashville, TN. He is survived by his wife of 56 years, Kathi, daughters, Susan (Lin) of Williamsburg, IN, Nancy (Tracy) of Bend, OR, and Jennifer (Danny) of Nashville, TN.  He was preceded in death by his mother and father, Peg and Fred Oster of Taylorville, IL and his sister Kay Pedersen of Rockford, IL.

Fred was a graduate of Knox College in Galesburg, IL receiving a BA in Physics. He also received an MBA from the University of Tennessee.

He served as a First Lieutenant with the Signal Corp in the U.S. Army Reserve, then worked as an electrical engineer for 20 years. He then taught electronics and computer technology at the former Nashville State Technical Institute.

Fred volunteered for Junior Achievement, tutored ESL Math, served as a Poll Officer for the Davidson County Election Commission, and was a volunteer for Nashville Tools for Schools.

Fred held an Instrument pilot license and enjoyed flying as a private pilot, beekeeping, listening to classical music, and traveling.

A family memorial service will be held after cremation. In lieu of flowers, memorial donations can be made to Nashville Tools for Schools or Classical Minneapolis Public Radio.

7 Comments to Fred A Oster