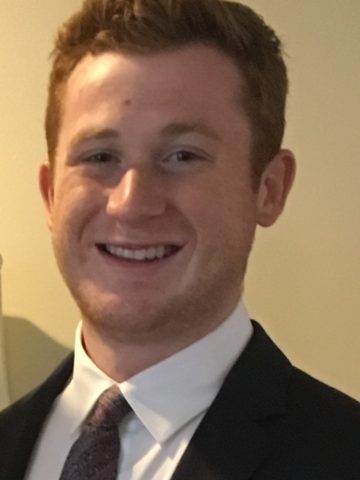 With deepest sorrow, we announce that Gage Robert Schrantz, beloved son, brother, family member and friend passed away tragically on Thursday July 4, 2019 in Nashville, TN.
He was beloved by all who had the privilege of knowing him.
Gage was born on New Year’s Day in Greenville, South Carolina and created memories wherever he went.
Survived by his parents, Matthew and Christine Schrantz; his brothers, Grant ( Sarasota Florida) Grayson, ( Nashville Tennessee) Garrett, ( Covington Kentucky) and sister, Gavin (Sarasota Florida) ;his grandmother, Joan Schrantz; his grandfather, Edward Kelly and numerous cousins.

Gage was a comet with a bright trajectory that was extinguished far too soon. He lived his life with exuberance and happiness that was infectious. He quietly excelled at all he endeavored. But it was not these accomplishments that set him apart; rather the grace and giving spirit with which he participated and encouraged others.
Gage graduated from Cardinal Mooney High School and was an integral part of this Faith Community:
Class president of Cardinal Mooney High School for sophomore and junior years;
CYD/ Boys and Girls Club STAR ambassador and board member for Sarasota Parks and Recreation;
Cardinal Mooney Baseball (4 years), AAU baseball Sharks, Scorpions and Pokers;
Cardinal Mooney Football, National Honor Society, Ministry Team, and Miracle League.

Gage had just recently begun his career with Trademark Metals Recycling. He was enthusiastically learning this industry to take on the role of a Commercial Buyer.
Gage has friends too numerous to count who extol Gage as the happiest most genuine encouraging friend they could have. Gage will be greatly missed.
We are all deeply saddened that we will not be able to witness his continued ability to quietly achieve while developing friends and bringing happiness and encouragement to all.
Gage will be greatly missed. Rest in peace we love you beyond measure.

In lieu of flowers please give to the scholarship fund in Gage’s name at Cardinal Mooney High School.