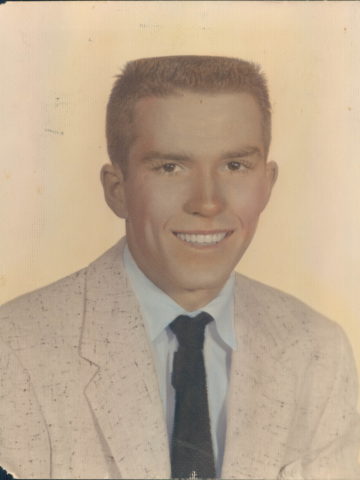 Departed on January 11, 2019 and resided in Nashville, TN

He is preceded in death by his mother, Grace Burgess; sisters, Joyce Hill and Lovette Seevers; and his brother, Keith Burgess.

He was a loving and devoted husband, father, grandfather and great grandfather. At the age of 16, he became a Christian at a Billy Graham Crusade in Nashville in 1954. Living a Godly life and a life pleasing to God everyday was his sole purpose in life.

I have fought the good fight, I have finished the race, I have kept the faith. 2 Timothy 4:7

Flowers will be accepted and appreciated or make a donation in his memory to the Billy Graham Evangelistic Association.

A Celebration of Life service will be on Tuesday, January 15, 2019, at 11:00am, at West Harpeth Funeral Home with Reverend Tom Gholson officiating. Interment will follow at Harpeth Hills Memory Gardens.

Visitation with the Burgess family will be on Tuesday from 10:00am until the service time at 11:00am, both at West Harpeth Funeral Home.