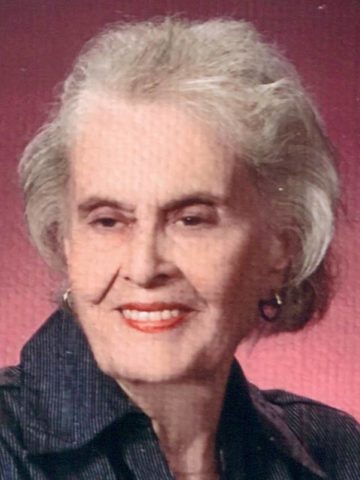 Departed on October 18, 2017 and resided in Nashville, TN

Helen was married for over 50 years to Claude Lee Chamberlain. She had two sons, Carl and Gary.

Her family has been her greatest joy in life, She often talked about the fun she had serving as a room mother when her boys were in school. She also enjoyed the friends they would bring home.

She was great loved and will be missed by all who knew her.

Visitation will be on Friday from 9:30am until 11:30am at West Harpeth Funeral Home. A Graveside service will follow at 12:00pm, at Woodlawn Memorial Park. John Temple will officiate the service.