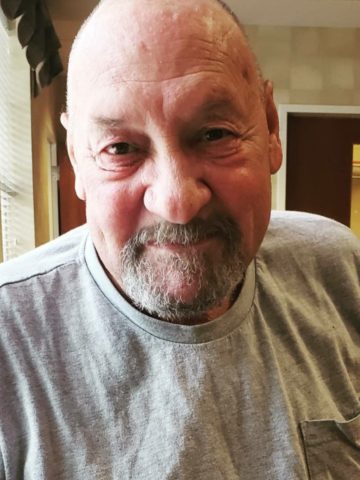 Henry Clay Loftis passed away at the age of 72 after a long illness at the NHC in Bellevue on the morning of April 27th, 2021.

Clay was born December 27, 1948, in Davidson county to the late Earl Chaffin Loftis, Sr. and Clara Lorene Sullens. He was a member of the Pegram Church of Christ.
Shortly after high school, Clay joined the Air Force, where he rose to the rank of Sergeant and proudly served for six years. Following an honorable discharge, Clay began his dedicated career with the Nashville Fire Department, working first as an auto diesel mechanic and eventually earning his way to become a master mechanic. Clay retired from the Nashville Fire Department after 34 years, with ranking as a lieutenant.

Clay was an avid story teller, many of which may have been hard to believe, so Lord get ready! He loved the outdoors, fishing, and hunting. Clay spent many hours supporting and cheering on his children at sporting events as well as coaching others and umpiring ballgames. If you knew Clay, you knew his giving heart.

A celebration of Clay’s life will be on Sunday, May 2, 2021, at 2PM, at West Harpeth Funeral Home on Charlotte with Jason Allison, Ronnie Thornton, Danny Stewart, and Randy Forrest officiating. There will be a private family interment at Middle TN Veterans Cemetery.

Memorial contributions are suggested to be made to Lylewood Christian - Camp P.O Box 476, Clarksville, TN 37041.

Visitation with the family will be on Sunday from 12PM until the service time at 2PM.