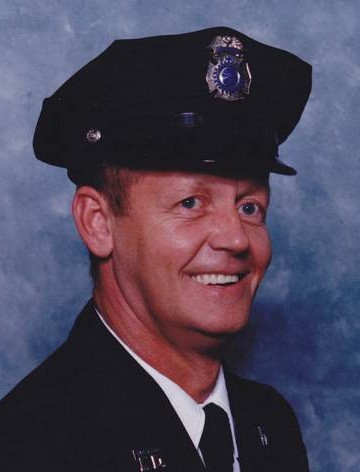 Departed on December 22, 2010 and resided in Old Hickory, TN

HULLETT, Vernon Wayne age 62, entered into eternal peace on December 22, 2010 He is survived by wife, Diann Hornberger; son, Chip of Old Hickory, TN; Tony and Andrea Hullett of Wisconsin; brothers, Bobby and Calvin Hullett; aunts; uncles; cousins; and grandchildren. He served as a U.S. Marine in Vietnam during 1967-68. He joined the Metro Fire Department in 1977 where he served as firefighter, EMT, and Paramedic for 18 years. He will be greatly missed by those who knew and loved him. Visitation will be Wednesday from 10am till 8pm; service will be Thursday at 11am at WEST HARPETH FUNERAL HOME 6962 Charlotte Pike, Nashville, TN 37209 615 352-9400 afamilylegacy.com