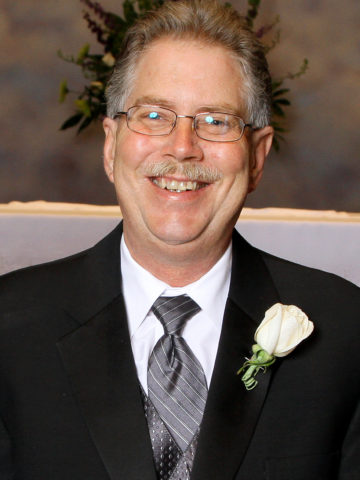 James Edward “Eddie” Pitt, Sr., age sixty, of Nashville, Tennessee, died March 11th, 2018, after a difficult battle with esophageal cancer. Eddie was a graduate of Hume Fogg High School in Nashville, Tennessee, and was trained in drafting at Nashville State Community College. He worked for the State of Tennessee Department of Transportation for eleven years before leaving to do consulting work. Over the course of his career, he worked in steel sales and, most recently, as a school bus monitor with Metro Nashville Public Schools. Eddie enjoyed monitoring his fish tanks, maintaining the family pool, tinkering with things around the house, watching NASCAR races, and spending time with family, especially grandchildren. He was also fond of American muscle cars and classic television and movies, especially action films, Andy Griffith, and Westerns, including Gunsmoke, The Rifleman, and John Wayne.