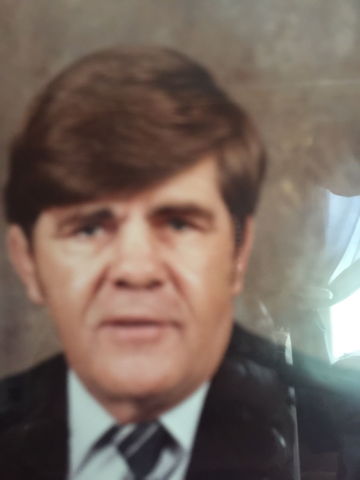 Departed on January 6, 2019 and resided in Nashville, TN

Mr. Calvin was a veteran of the United States Navy and was also on the Navy Boxing Team. Mr. Calvin was a dedicated Fire Captain for the Metro Nashville Fire Department where he worked for 36 years. before retiring. He was a loving devoted husband. He enjoyed spending time with all of his grandkids and great grandkids fishing and playing cards. He will be greatly missed and memories will be cherished by all who had the opportunity to ever knowing the living legend.

A Celebration of Life Service will be held 2:00 p.m. on Tuesday, January 8, 2019 at West Harpeth Funeral Home with Eddie Vanatta officiating. Burial to follow at Harpeth Hills Memory Gardens.