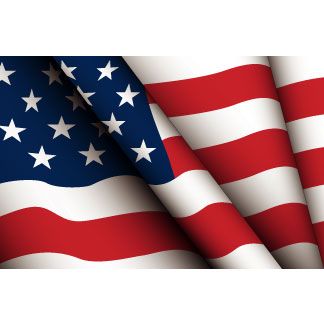 Departed on January 6, 2021 and resided in Bellevue, TN

Jerold W. Wiley, "Jerry" - passed away January 6, 2021. Jerry was born on January 7, 1944.  He retired as Major in the Airforce after serving 20 years. Jerry also served on the Board of Trustees and Treasurer as well as Developer of Security at Bellevue United Methodist Church.

He was a member of the Bellevue Masonic Lodge and Scottish Rite.

Jerry will remain in many hearts forever.

The Wiley family is grateful for your expressions of love and sympathy.

A memorial service is scheduled for Saturday, January 23, 2020, at 2:00pm, at Bellevue United Methodist Church.