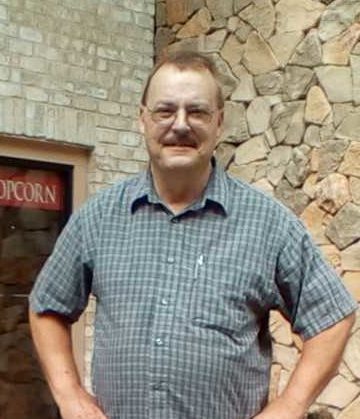 Departed on March 4, 2019 and resided in Nashville, TN

Jerry Wayne Garrard, age 63, of Nashville, TN passed away at his home on Monday, March 4, 2019. He was born in Columbia, TN on November 2, 1955 to Lester Garrard, Jr. and Ruth Culberson Garrard.

Jerry is preceded in death by his father, Lester Garrard, Jr. and his sister, Vickie Brady.

Jerry was employed by Nashville Bridge Company, and most recently, Peterbilt. His family will always remember his love for playing the guitar, especially country music. George Jones was his all-time favorite artist. Jerry also enjoyed making people laugh with his jokes, driving, and the outdoors. As a child, Jillian remembers her father playing Wildwood Flower for her on the guitar.

A Celebration of Life will be held on Thursday, March 7, 2019 at 11:00am at West Harpeth Funeral Home. Visitation will be held on Wednesday, March 6, from 4:00pm until 8:00pm and again on Thursday an hour prior to the service, also at the funeral home. Jerry will be laid to rest at Jefferson Cemetery in Smithville, TN.

In lieu of flowers the family asks that donations be made to St. Jude’s Children Hospital or a charity of your choice, in memory of Jerry.