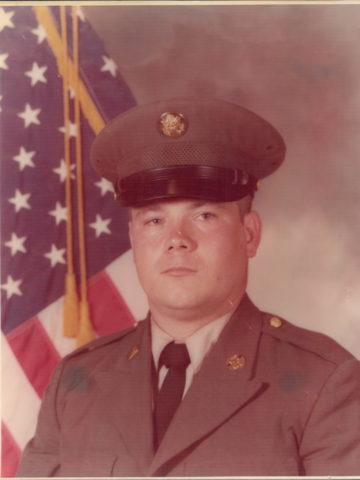 Departed on September 8, 2019 and resided in West Nashville/Olive Hill, TN

The family will have a time of visitation on Thursday from 12PM until 8PM, at West Harpeth on Charlotte. A private burial will take place at Harpeth Hills at a later date.