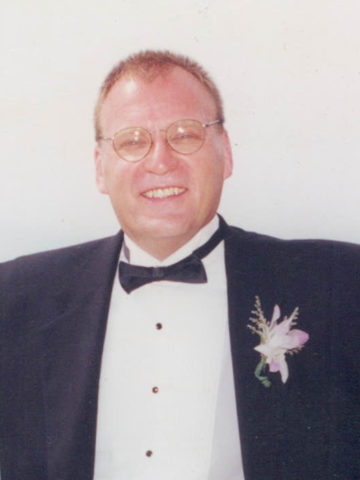 Mr. Kenneth “Kenny” Ritoch, of Nashville, TN passed away on May 26, 2018 at St. Thomas West Hospital in Nashville. He was born on January 17, 1956 in Passaic, NJ to the late Michael Ritoch and Julia Popewiny Ritoch.

Kenny is survived by his wife of 17 years, Mrs. Patty Ritoch. He is also survived by his brother Paul Ritoch(Cindy) of Mill Spring, NC; sister-in-law, Peggy Brewington of Nashville, TN; one uncle and one aunt; and several cousins nationwide.

Patty will always remember Kenny as a Kind, Wonderful, and Loving Husband. Along with Patty, his family and friends will remember him by his love for sports, specifically golf and football. Kenny was an avid Tennessee Titans and Nashville Predators Fan. His passion for football has always been noticed. He was a star football player in High School in Clifton, NJ. Kenny then went on to play football at NC State and Ramapo College in NJ. His love for the sport eventually landed him in tryouts for several teams within the NFL. Kenny has worked with Cort Business Services as Assistant Distribution Manager for the past 23 years.

The family would like to give a very special thanks for the care shown to Kenny at Tennessee Oncology at St. Thomas West.

A Celebration of Life will be held on Saturday, June 2, 2018 at 3:00pm in the Chapel of West Harpeth Funeral Home with Lee Beard officiating. Visitation will be held an hour prior to the service. In Lieu of flowers the family asks that donations be made, in Kenny’s name, to “The Dollar Club” at Cross Point Church.