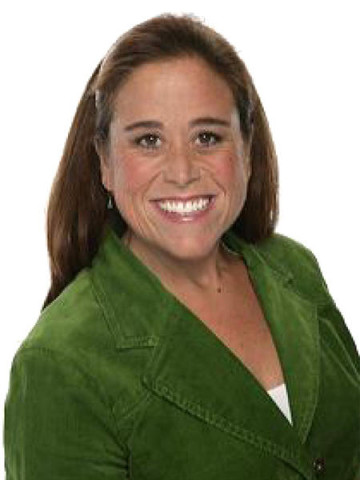 Departed on April 26, 2012 and resided in Kingston Springs, TN

LANE, Hilary Taylor Parks, the Elementary Music teacher at Whitsitt Elementary School, passed away on April 26, 2012 at the age of 43 after complications acquired from gastric bypass surgery. Hilary was wife to Randy Lane son of Mr. and Mrs. Ira M. Lane, step-mother to Thomas and daughter to Gaile Foote Parks and the late C. Carson Parks II. Hilary graduated from John Overton High School and attended Indiana University where she received a B.S in Music and a B.S. in Journalism. She completed her graduate study and certification in Music Education from Belmont University. Hilary's talent in music thrived at Overton High School where she was an All-State Band clarinetist and a proud member of the Johnny-O Marching Band. At Indiana University, Hilary completed her Master's Degree which culminated in her final clarinet recital of classical works. Hilary was the diving coach at Sequoia Swim Club for 25 years where she continued to be a positive influence on the lives of children and became a cornerstone in the Nashville Diving League. Her life was filled with music and laughter. Hilary will be remembered with happiness by so many including her brothers Rick Parks, Ben Parks, Carson Parks III; half-brother Mark Boss; and sister Catherine Parks McAfee; plus an endless list of extended family and friends. A celebration of her life will be planned in the future. HARPETH HILLS FUNERAL HOME 9090 Hwy. 100 Nashville, TN 615646-9292 afamilylegacy.com