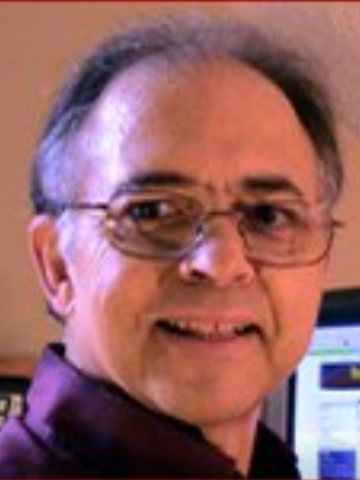 Larry was born on January 29, 1948, in Boston, Massachusetts, to the late Newton and Arnette Schlosser. He was a graduate of the University of California at Berkley.  He worked as a Human Resources Consultant for many years, having owned his own business. Larry was a member of the Church of Jesus Christ of Latter Day Saints.

He is preceded in death by his son, Logan McKay Schlosser.  He is survived by his 3 children, Heather (Dan) Harms, Brandon Schlosser and Todd Schlosser; his grandchildren, Genevieve Harms and Logan Harms.

The family will receive friends on Monday from 5PM-7PM, at West Harpeth Funeral Home.

The Funeral service will be on Tuesday at 10am, at The Church of Jesus Christ of Latter Day Saints, 100 Brown Road in Dickson, TN.

Family and friends will serve as pallbearers.