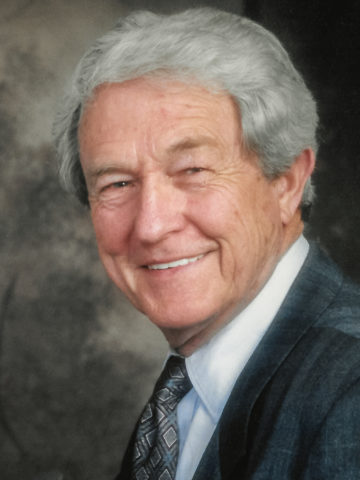 Lee Elton Garner, 85, passed away on May 16, 2017 in Nashville, TN. He was born on 8/24/1931 in Ivan, Arkansas to Iverson Lee and Cynthia McAlister Garner. Lee grew up in Fordyce, AR and graduated from Fordyce High School.  He served in the Army during the Korean War. After undergraduate study at Southern State College in Magnolia AR, he received a masters and doctorate in Religious Education and additional doctorate in Education from Southwestern Seminary in Fort Worth, Texas and did post-doctoral work in management, psychology and career counseling. Lee’s passion in life was learning and he called himself a ‘professional educator’ and believed in developing himself and others to their highest potential. He worked for the Baptist Sunday School Board from 1966-1979 in Marketing, Training and Vocational Guidance. From 1979 to 2010 he was self-employed as a Management development trainer and consultant. After returning to Fordyce to care for his mother, he worked on many projects for the regeneration and improvement of Fordyce.  After his wife, Billie, died in 2011, he moved to Nashville to be near family and spent several happy years in reflection on a life well-lived.

Lee married Billie Joyce Barr in 1953.  Lee was preceded in death by his wife, Billie, and parents, Lee and Cynthia Garner. Lee is survived by his children and their spouses: Steve, Andy and Katy Garner, Jo and Tim Fields, grandchildren Richard and Christopher Garner and Kelsey Fields.

A private family service will be held at a date to be determined. Lee will be buried at the Middle Tennessee Military Cemetery.