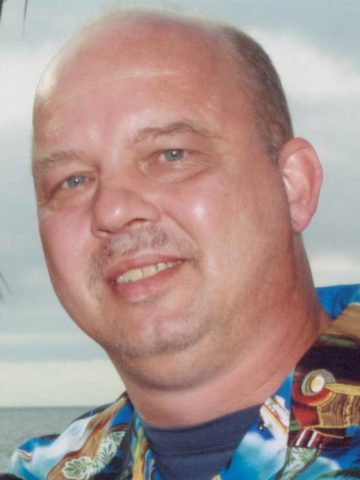 It is with great sadness that the family of Lee Eric Osborne announces his passing on Wednesday, June 14, 2017, at the age of 53 years at Vanderbilt University Medical Center. Lee proudly served his country as a United States Marine and was an employee of Travis Electric of West Nashville, TN as a Senior Electrical Estimator.

He is preceded in death by his (Mother) Marian Beatrice Miller Osborne and (Father) Harold David Osborne.

He will be lovingly remembered by his wife of 28 years, Darlene Rose Osborne and their three daughters.

Samantha Osborne, not only a daughter but also a dear friend of her fathers of Franklin, TN

Lee will also be lovingly remembered by his two precious grandchildren who brought great joy to his life, Adriana Daponte and Oliver Eric Saulea.

As well as three special family friends, Joe Dunn, Jeff Vacca (April), John Voorhies, and a host of extended family and friends. The family would like to request that no flowers be sent. Lee’s wish would be that any donation be made to honor his disabled veteran brothers, here is a link to make donations http://dvnf.org/