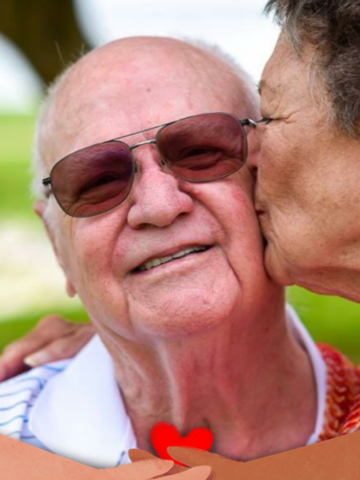 Departed on December 13, 2018 and resided in Nashville, TN

In 1960, he enlisted in the Army and was stationed in Ft. Campbell in the 101st Airborne 502nd Brigade. That was where he met his wife, Sandra Palmer Gardner. Having been stood up, she drove to Ft. Campbell with some girlfriends. She walked into the Genmatchi Club on base.  Les stood and asked if she wanted to sit with him.  She surveyed the crowd and said "I guess so.  I can't do any better."  That was October 1962. They married January 26, 1963 (on his birthday so he would never forget their anniversary.)

They were blessed to have 5 lovely, beautiful daughters who are all now married to great men. Stephanie and Joe Henley, who have Currey, Erica, CJ and Landon Saeger; Tiffany, Tim, Kelsey and Callen Pasquale; Lesley and Tyler, Naveah, Jax and Joci Woodard; Stacy and Ronnie Perry, who have Jessica, Erick, Erick Jr, and Hatton Kellermann; Josh, Crystal and Abel Perry (and hopefully more on the way!)Sherrill and Robert Latimer, who have Lon and Lou; Shannon and Luis Marcelin, who have Sean and Lily; Shauna and Tracy Smith, who have Sandy, Sydney and Sams. Five married daughters, 5 married grandchildren, 7 crazy teenage grandchildren and 10 great grandchildren.

Les retired as an electronic engineer supervisor in 2000 from the United States Post Office. Les's family was his life.  He also loved the rifle range and his favorite sport was fishing. Les's heart started failing several years ago, but it never slowed him down.  He and Sandy travelled to Cancun, Mexico and Las Vegas, where they both zip lined!  They traveled often to Miami and Los Angeles to visit two of their daughters and their families.

He said he had an amazing life and would not trade it with anyone else's. He will be cremated and a visitation will be at West Harpeth Funeral Home’s Celebration Hall on Sunday from 12:00PM until 3:00PM. Private services will be held.

Tell those you love that you love them NOW because you may not have the opportunity tomorrow.  Instead of sending flowers, do something nice for a loved one, or make a donation to Alive Hospice.