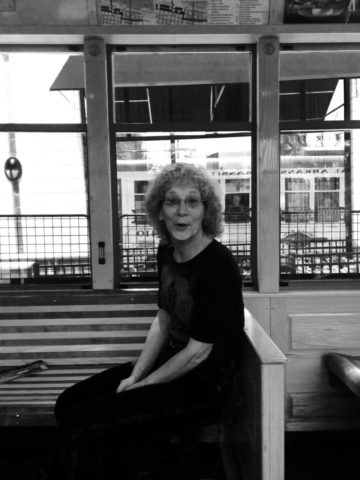 Departed on November 30, 2019 and resided in Clarksville, TN

Graveside services including military honors for Mrs. Linda Rose Magnifico, age 63, of Clarksville, TN, will be 11:00am on September 4, 2020 at the Nashville National Cemetery, 1420 Gallatin Pike S, Madison, TN 37115.

Linda was born on September 8, 1956 in Pontiac, MI to the late Ken and Kathryn Frank. She was a Veteran, having served as a medivac nurse during her tour in the Gulf War. Linda was adventurous, she enjoyed meeting new people and for the past six years she has enjoyed touring with several country music artists where it allowed her to meet all types of people. She also enjoyed collecting stones, doing puzzles, camping, fishing, and most importantly spending time with her family that she loved so dearly. She was a vibrant, caring, and most loving person that anyone could have met and will be missed.