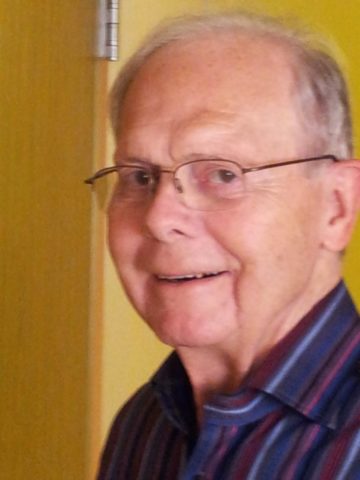 A veteran of the Korean War, Malcolm was a business owner and sales representative. He was the previous partner, with his father, of Hazelip’s Bakery in South Bend, Indiana and partner of Dave’s Drive Inn in Elkhart, Indiana. Malcolm retired from Wilton Enterprises after 25 years with the company.
A Celebration of Life Service will be held 11:00 a.m. on Tuesday, August 21, 2018 at First United Pentecostal Church, 7512 Charlotte Pike, Nashville, TN with Pastor Ron Becton officiating. A private burial will take place at a later date in Granger, Indiana.
A visitation with the family will be held on Monday from 4:00 p.m. until 8:00 p.m. at West Harpeth Funeral Home and on Tuesday from 10:00 a.m. until 11:00 a.m. prior to the service at First United Pentecostal Church.