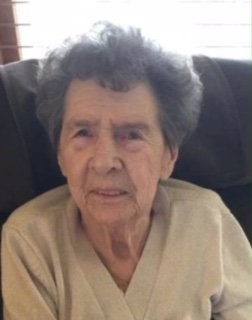 Departed on October 1, 2019 and resided in Nashville, TN

Maxine R Drivas, age 95, of Nashville, TN passed away at her home on Tuesday, October 1, 2019. She was born on March 18, 1924 in Bunker Hill, IL to the late George Cooper and Evona Owens Cooper.
Along with her parents, Maxine is preceded in death by her husband, Carl W. Drivas. She is also preceded in death by their son, Keith Drivas; and her brothers, Kenneth Owens and Donald Cooper.
Maxine is survived by her sons, Gary(JoAnn) Drivas, and Terry(Karin) Drivas; daughter, Cindy(Malcolm) Dickson; and daughter-in-law, Hanayo Drivas. She is also survived by 9 grandchildren; 15 great-grandchildren; 1 great-great-grandchild; and her best fur companion, Gucci.
Services will be held in Washington, where she will be laid to rest beside her husband.