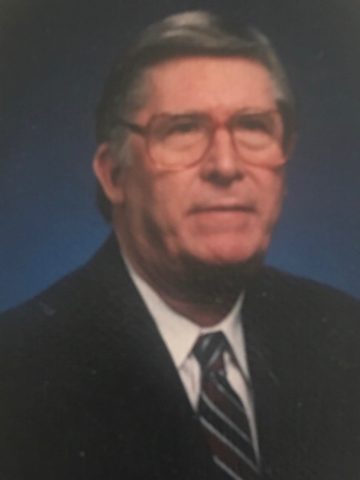 Maxwell George Horkins, Jr. of Nashville, TN, passed away on Tuesday, August 28, 2018. He was the son of the late Maxwell G. Horkins, Sr. of Toronto, Canada and Harriet Dillon Horkins of Nashville, TN.

Max was an avid sportsman, learning to play tennis at the age of 7 at his grandmother’s summer home. He attended Montgomery Bell Academy and Castle Heights Military Academy where he played tennis, football, and basketball. He received a sports scholarship to David Lipscomb College for basketball.

After College, Max spent 2 years serving his country in the Korean War. He later went on to marry JoAnn and began raising a family. He was an entrepreneur, a savvy business man who fought his way from the telephone poles to success as a real estate agent and a broker and as a hotel owner and broker.

Max and JoAnn attended West End Church of Christ, serving as a deacon and youth leader. He loved the Lord and lived a Godly life.

In lieu of flowers, the family requests that donations be made to the mission work at West End Church of Christ/Guatemala.

The address for donations is: