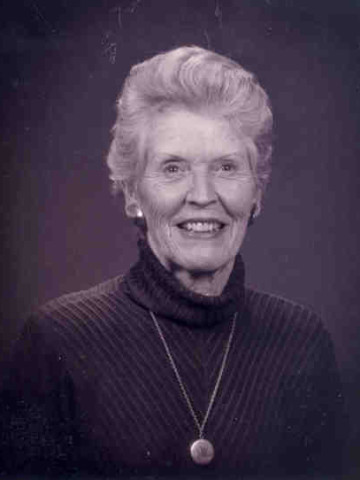 Departed on March 6, 2008 and resided in Nashville, TN

Sally McClellan passed away at her home on Thursday, March 6, 2008 at the age of 78 after a short illness. The daughter of Mr. and Mrs. Dixon Fulton Flanary, she was born in Norton, Virginia on November 6, 1929. A 1952 graduate of Converse College Spartanburg, SC, she was married to the late Robert E McClellan MD, her husband of 47 years who preceded her in death. She is survived by three sons and a daughter Robert Trigg McClellan MD, John Wesley McClellan, David Gray McClellan and Ann McClellan Mashburn and eleven grandchildren Robert and Sarah Longhurst, Creed, Wyatt, Sam Hughston, Morgan, Madison, Gray, Carter and Alex McClellan and Cody Mashburn and her sister Pat Raney of Atlanta, Georgia.
During our time of sorrow we have learned how much our family and friends mean to us. The kindness and sympathy of all our friends and family will forever be remembered. May God bless each of you. She requested that a heartfelt "thank you" be extended to the caring nurses who attended to her every need in the last months of her life. Led by her daughter Ann Mashburn RN, the others included Sally Killian MD friend and neighbor Angela Knight , Molly Stallings RN, Lynn Alcaraz LPN and Shelia Drake.
Family visitation will be held from 4-7 pm on Monday evening, March 10th, 2008 at Westminster Presbyterian Church where she was a member for 45 years. A second family visitation will be held at Westminster Presbyterian Church on Tuesday March 11th beginning at 11am. The Memorial Service will follow at 1pm. A private, graveside service at Harpeth Hills Cemetery will precede the visitation and Memorial Service. HARPETH HILLS FUNERAL HOME, 9090 HWY 100, 615 646-9292. www.harpethhills.com