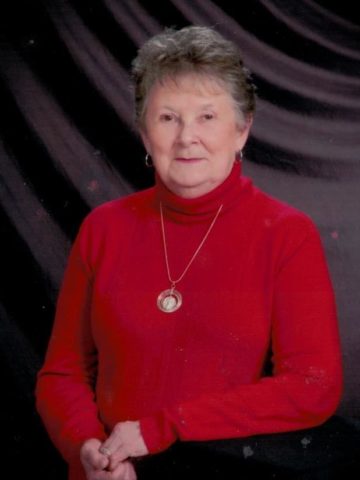 Mrs. Webb retired from Nashville Metro Public Schools after 30 years of service and a longtime member of Bellevue Baptist Church.

Visitation with the family will be held on Friday from 2:00 p.m. until 6:00 p.m. at West Harpeth Funeral Home. Due to the coronavirus mandates we will only be allowing 25 people in the funeral home at a time for visitation.