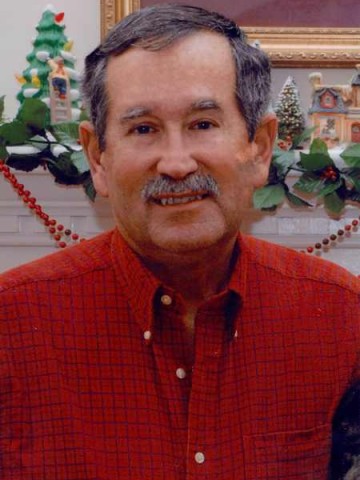 Departed on March 19, 2012 and resided in Castalian Springs, TN