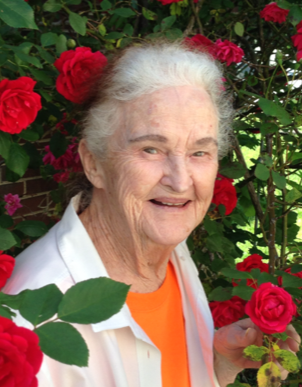 Departed on December 7, 2017 and resided in Ashland City, TN

Mrs. Perry a longtime West Nashville resident and worked at Sunshine Center Laundry for 20 years. She is remembered by her fierce love and support for her children and grandchildren.  She is also known for her green thumb and her incredible talent and love of sewing.

6 Comments to Nellie B. Hollars Perry