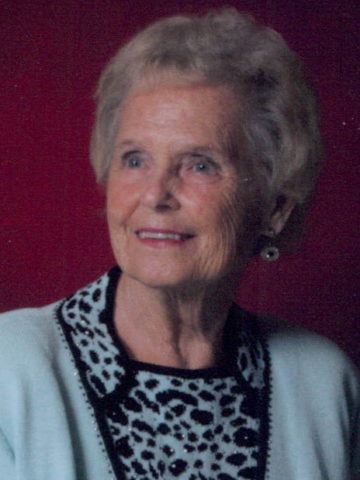 She loved her family, and was a very devoted wife, mother, grandmother, raising her children and others. She never met a stranger. Ruth was an avid Titans fan and enjoyed the beach and cruises. She was a past matron of the Bellevue Eastern Star.

Order of Eastern Star service will be held Tuesday at 7:00pm. In lieu of flowers donations can be made to Caris Hospice.