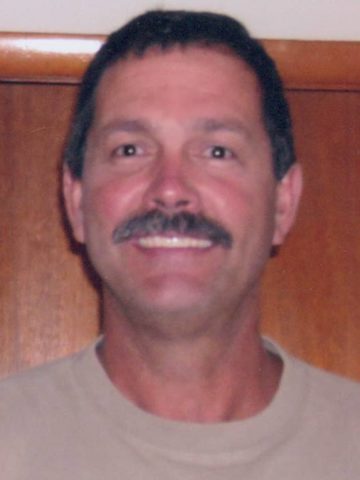 A Celebration of Life will be held on Saturday, August 26, 2017, at 11:00am, at West Harpeth Funeral Home, with Brother Randy Franklin officiating. Interment will follow at Martin Cemetery (Buck Litton Road in Hickman County, TN).

Visitation with the family will be on Friday from 4:00pm until 8:00pm, and on Saturday from 10:00am until the service time at 11:00am at WEST HARPETH FUNERAL HOME, 6962 Charlotte Pike, online guestbook www.westharpethFH.com