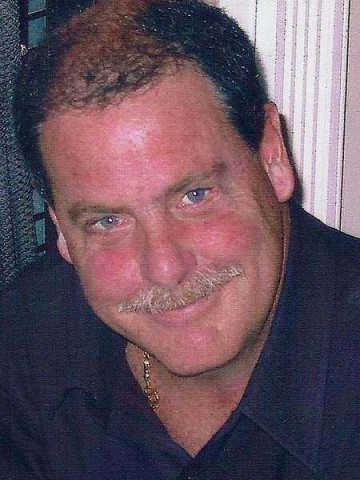 O'RILEY, David B., born April 29, 1955, entered his heavenly home on September 9, 2013. David is survived by his mother, Anna Dorris; father, Robert O'Riley; brothers, Dennis O'Riley Mary K., Steven O'Riley and sister, Cynthia O'Riley Neely. He is also survived by his three four legged children, Hatchi, Little Man and Keomi, along with his five nieces, Morgan Neely, Stephanie Moore Brandon, Crystal O'Riley, Leigh McManus Mark and Kelly O'Riley and 3 great-nieces. David was a 4th degree black belt in Wado-Ryu Karate and was a contractor for over 35 years. David was one of a kind and loved by all. We will miss him everyday.

4 Comments to David B. O'Riley